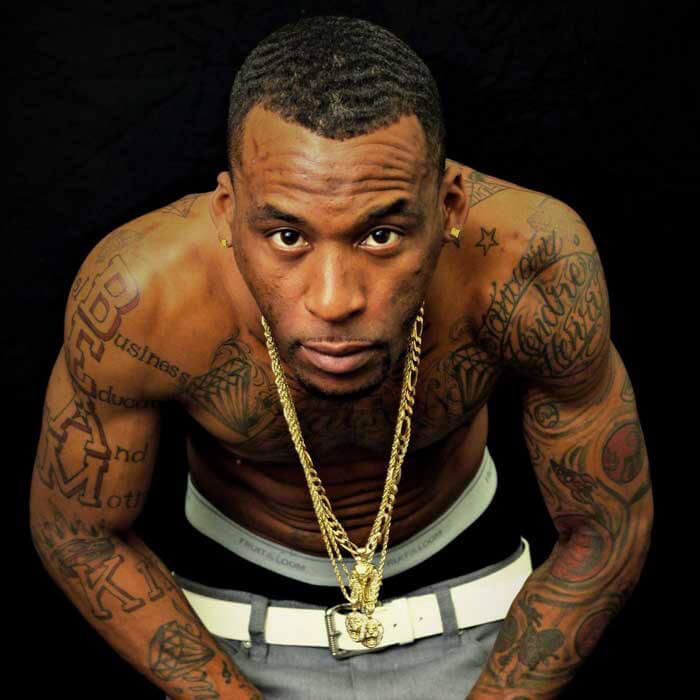 Hello Supreme 6, can you introduce yourself in a few words?

My name is SP6 aka Supreme 6. I’m 29 years old. I was actually born in Holland, but I was raised in San Diego, CA. If you from out here you just say Daygo.

Why and when did you start in music?

My brother was really into music, a different more lyrical style, but that was a big influence. Honestly, it really went with the people and lifestyle I was leading.

What are your influences?

My influences were west coast artist like Mac Dre, Snoop, and E-40, but I was also influenced by southern and east coast artists like Biggy, Luke, Canibus, Whiz Khalifa, Andre 3000, and Three 6 Mafia.

What was your first project? When did he release?

My first official project was called “No Breaks” but I’d been rapping for a minute before that. I just dropped a new mixtape called “My Time”

Have you done the scene? If yes, list some of the places (or evenings)

I been in the game for years, not too much I haven’t seen. That had me hustling with the worst of em and poppin bottles in Las Vegas and LA with the best of them. These days I just want keep it all legal. When you go to jail or prison, they can take it all away. I want to build something no one can take away from me!

Why are you continuing?

First, I do it for my family…. I do this music because I have a story to tell. I live a certain lifestyle some good, some bad, and I want to paint that picture for my fans.

I would say it’s the best because the quality of the video… We’ve been really paying attention to detail and trying to take it to the next level. Plus we got some bad chicks in it too haha.

Do you have any thanks?

I’m just thankful God put me in this position to win with the right people around me. My manager and business partner Mic DaMos has really laid out a plan that is taking off!

A few words about your collaboration with iKeviin?

You know the whole crew rocks with you, whether its Mic DaMos or Brio Braze… You done so many of our covers bro! The ones I’m really digging are the motion covers. 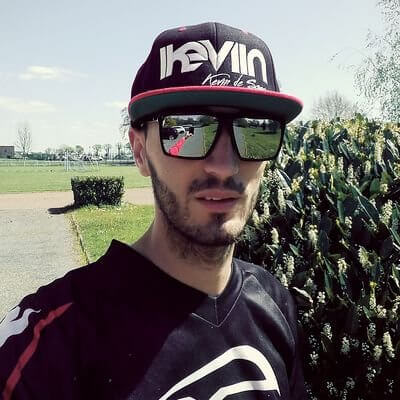